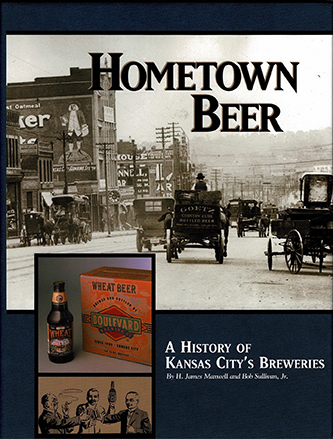 Two Kansas City authors wrote this comprehensive 300-page book that chronicles the history of the breweries that have existed in the city in its 160+ years.  Hometown Beer is beautifully laid out with 585 photos and illustrations, 352 of which are in color.

Five years of research resulted in an extremely thorough compilation of vintage photographs, advertisements from local publications, and detailed accounts of each breweries history.  These breweries, their suppliers and their sales networks, including the pre-prohibition saloons and today’s taverns, provided employment for many thousands of people and contributed large amounts to the city’s treasury.  Many former and present beer personalities are talked about in the book.  The owners of some of these breweries wielded substantial influence over the city’s economic, political and social development.

The history of this industry, so important to the grain producing Midwest, has largely been ignored by scholars.  It was the authors’ frustration in trying to do research that sparked the idea of writing the book.  Many Kansas Citians remember, or may have had a family member who in some way was connected with, Muehlebach, Goetz, Heim, Schiltz or Electric Park.

Personal anecdotes and interesting details are provided on the breweries and their owners.  Each of the city’s larger breweries has its own chapter, with complete details on its origin, location, ownership, production and related activities.  Even the smallest of the breweries are covered in a separate chapter titled “Early and Lesser Known Breweries.”

Out-of-town breweries that had branches or depots in the city prior to prohibition are the subject of their own chapter, with the larger of these – Anheuser-Busch; Dick Brothers of Quincy, Illinois; Joseph Schlitz of Milwaukee; Wm. J. Lemp of St. Louis; and M.K. Goetz of St. Joseph, Missouri – covered in their own separate chapters.  The Royal Brewing Co., of Weston, Missouri, has its own chapter, as do a group of small weiss beer breweries that made some beer but mostly produced beverages like soda pop.  Also included is a chapter on “Breweriana Collecting” and a chapter titled, “Prohibition and Other Influences,” which presents a uniquely local perspective on this national phenomenon.

The readers will be fascinated with the turning of each page as they look upon old time photographs that have somehow managed to survive and the authors have somehow managed to retrieve.  They will be enlightened with every piece of information about these businesses that the authors were able to uncover.  Also, pictured throughout the book are hundreds of beer-related collectibles – breweriana – much of which is from the personal collections of the authors.

The book is printed on 80 lb. paper in an attractive 9" x 12" hard bound coffee table format.

CONGRATULATIONS GO OUT TO 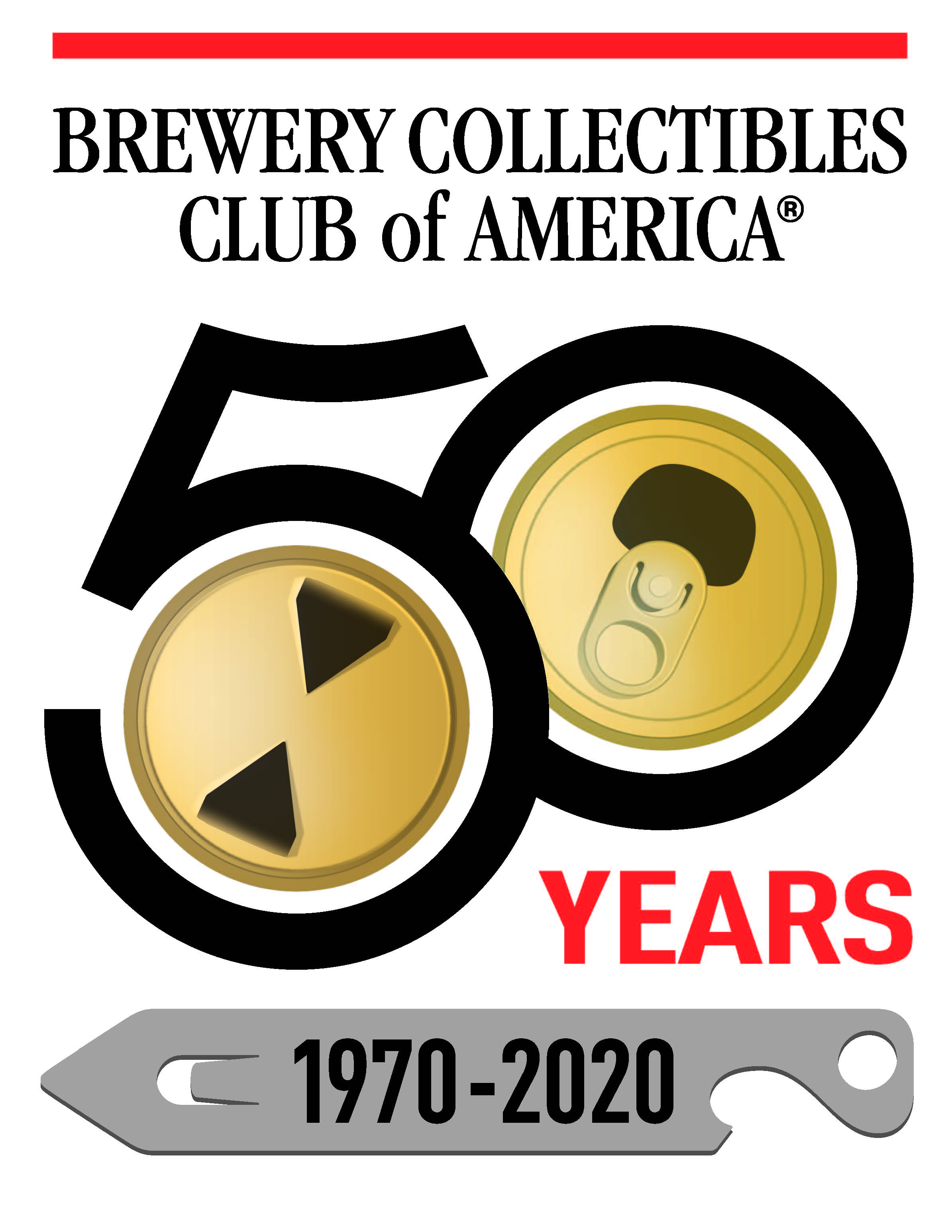